No visitors in January.
A snowman smokes av cold pipe in the yard.

They stand about like ancient woman,
The February hills.
They have seen many a coming and going, the hills.

In March Moorfee is littered
With knock-kneed lambs.

Daffodils at the door in April,
Three shawled Marys.
A lark splurges in galilees of sky.

And in May
A russet stallion shoulders the hill apart.
The mares tremble.

The June bee
Bumps in the pane with a heavy bag of plunder .

He thumped the crag in August,
A blind blue whale.

September crofts get wrecked in blond surges.
They struggle, the harvesters.
They drag loaf and ale-kirn into winter.

On October the fishmonger
Argues, pleads, threatens at the shore.

Nothing in November
But tinkers at the door, keening, with cans. 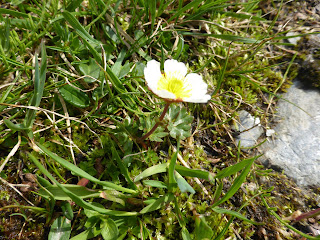 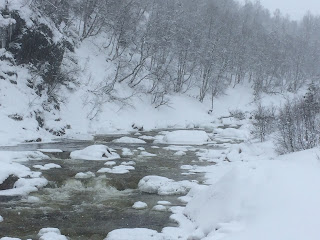 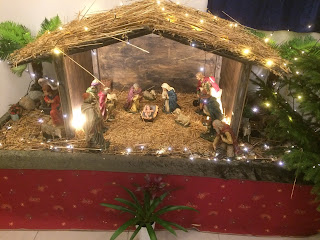